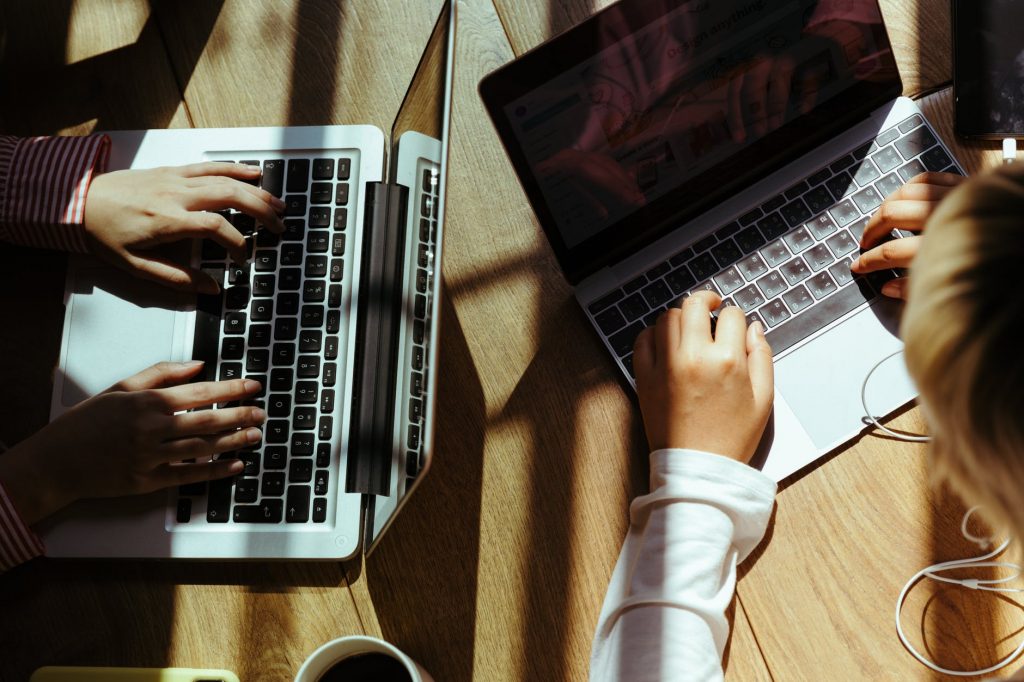 “An investment in knowledge pays the best interest.”
The learning curve has a beginning but not an end. Investing in young talent has a great impact on a nation because the future depends on the youth, especially in a country like Lebanon. To help Lebanese students gain global knowledge and prepare them for the labor

Marianne Zakhour did not grow up in Lebanon, but she always dreamed of living there one day. She got accepted in Civil Engineering at the American University of Beirut and was getting ready to move in with her uncle and his family in Beirut before he passed away that summer.
“That was a pivotal moment 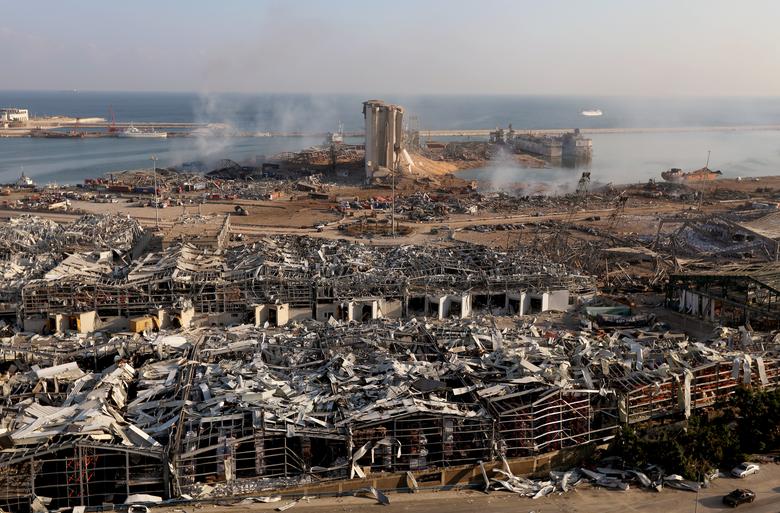 On August 4th 2020, the Capital and heart of Lebanon, Beirut, was devastated by a huge explosion. The city was left in ruins within seconds.
The damage is unimaginable , and it only added salt to the many existing wounds: economic collapse, social upheaval, and a Pandemic. One is too many for any nation.
Responding

Key qualities of an Investment Committee: Investors and Startups reveal all and look to the future 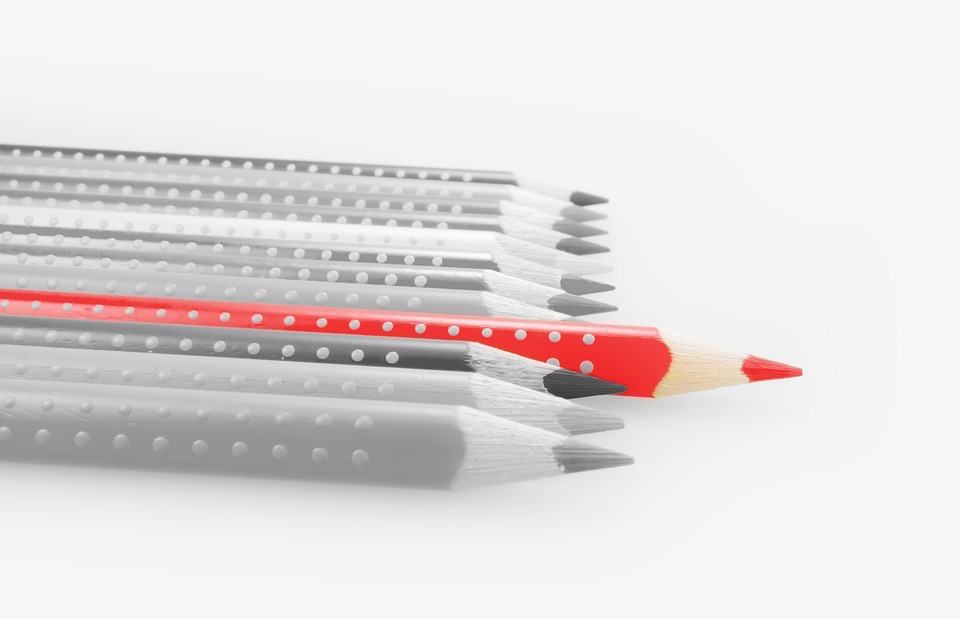 It’s 7am in San Francisco and Vancouver. In these different cities Khaled Nasr, George Akiki, and Anwar Sukkarie, are getting ready for their regular Investment Committee (IC) call with other fellow members of iSME’s investment committee.
It’s 5pm in Beirut. Bassel Aoun, Naji Boutros, Gilles De Clerck, and Dany Eid are also getting ready for

The inspiration to impact people’s lives: the journey of Illumina’s CFO, Sam Samad 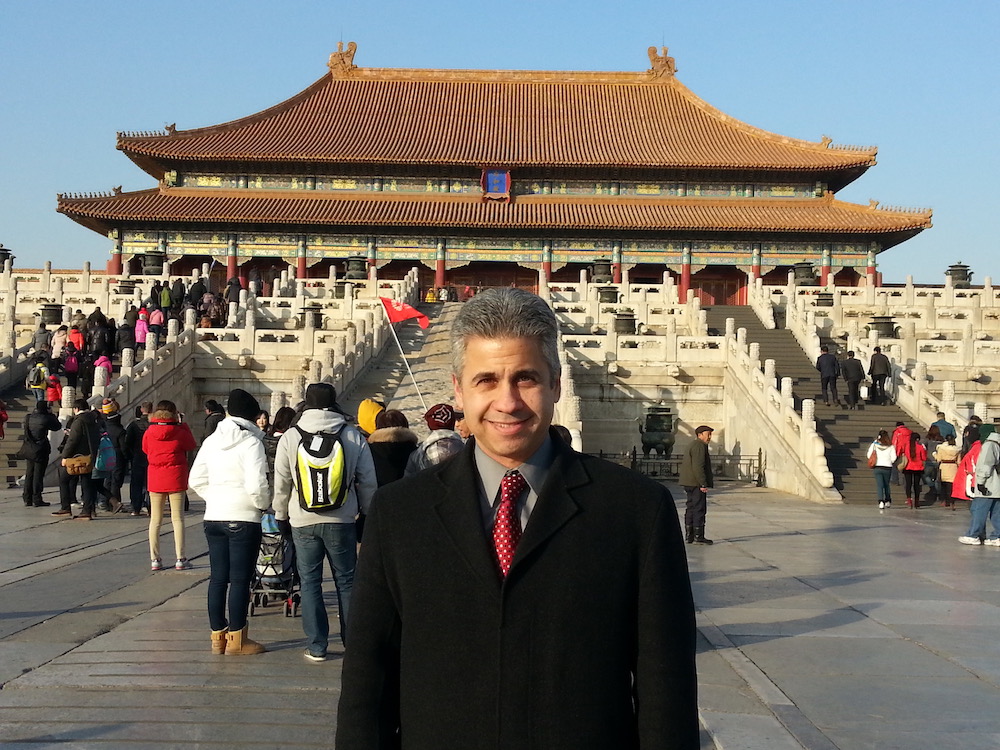 When he was barely 30 years old, Sam Samad faced the most challenging role in his career: he became Eli Lilly’s CFO for the Middle East area. At such a young age he found himself in charge of 15 countries and expected to be an expert on local cultures, all while having to navigate the 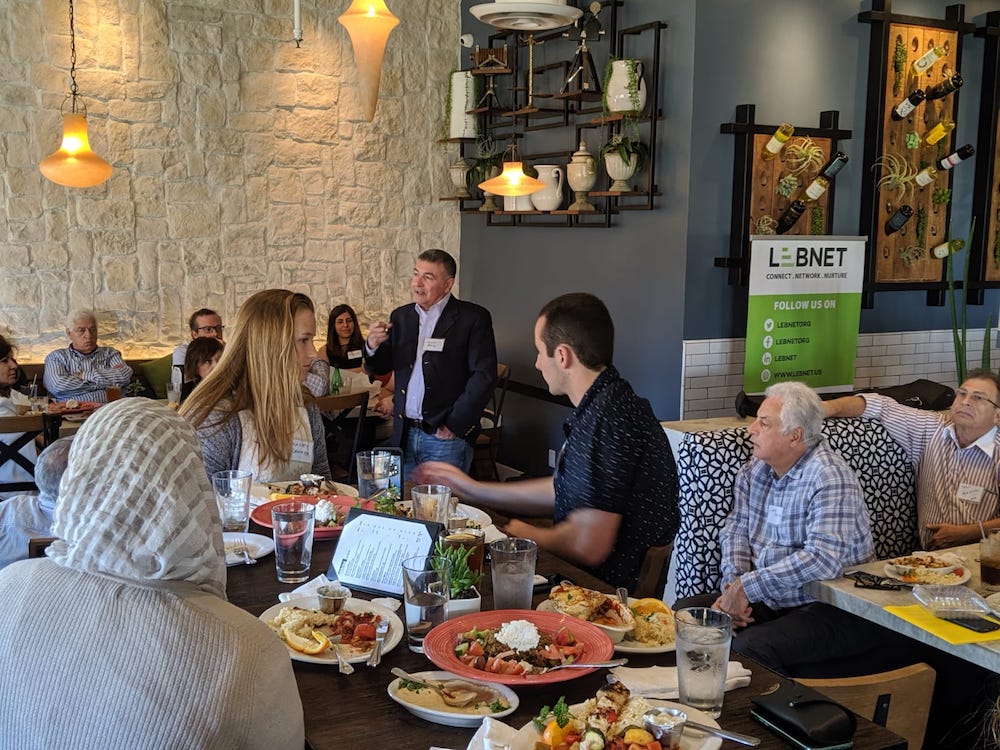 In a cosy setup on February 1st, LebNet co-hosted a lunch with the Worldwide American University of Beirut Alumni Association chapter in San Diego.
The sold out event drew over 65 people who got the chance to hear Guest speaker Professor Gabriel Rebeiz talk about his experience at AUB, how he was the youngest AUB

Batteries are at the center of a decade of electrification 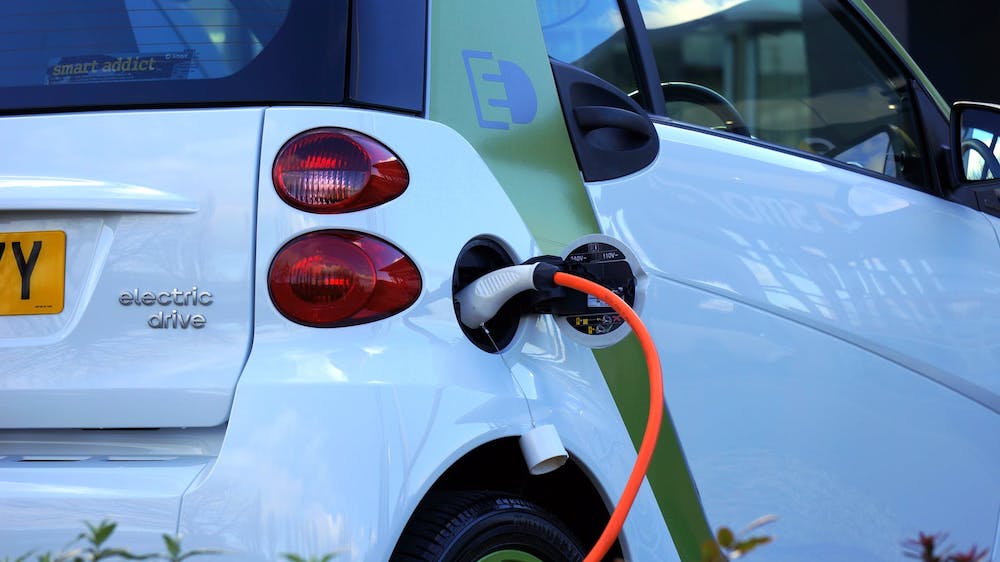 This article is part of an expert series written by industry experts. In this part, Nadim Maluf, the CEO of Qnovo Inc, discussed the impact of the electrical grid and lithium-ion batteries breakthrough.
The Royal Swedish Academy of Sciences awarded on 9 October 2019 the Nobel Prize in Chemistry to three scientists for “the development

Featured in Forbes’ 30 Under 30 and being the cofounder and Chief of Product at Scopio, a tech-focused photo marketplace, Nour Chamoun keeps adding more bullets to her resume.
After graduating from the Lebanese American University with a BS in Graphic Design, Chamoun did her Masters in Design and Technology at Parsons School of Design

LebNet’s Silicon Valley annual dinner: Call-To-Action for Lebanon and recognition award to Entrepreneur of the Year 2019 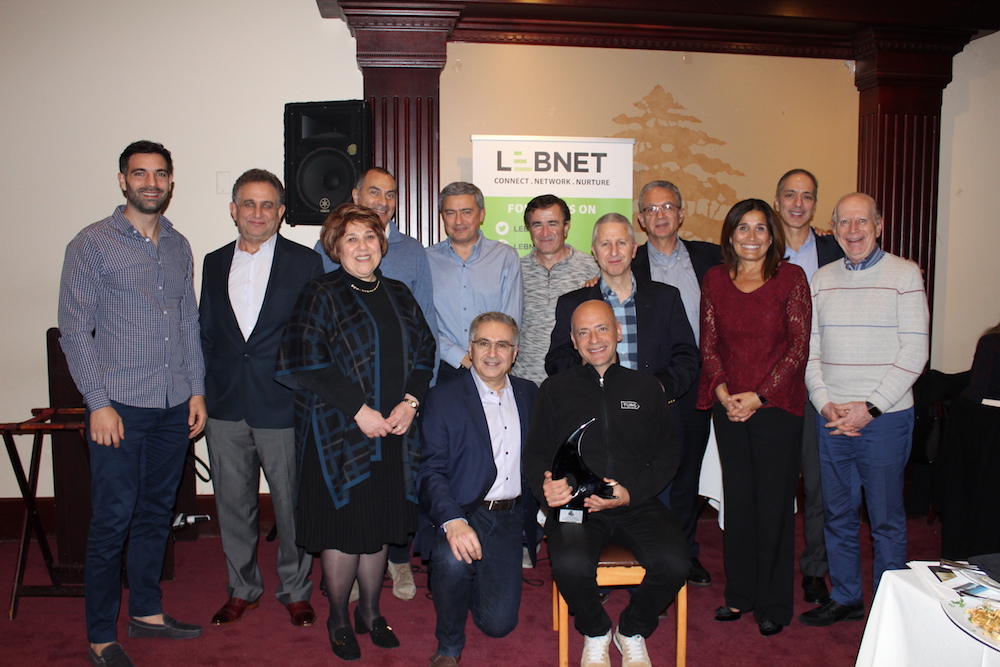 Over dinner at Tannourine restaurant in San Mateo California LebNet’s members gathered on December 10 to catch up, be informed about recent activities to help the tech sector in Lebanon and meet the winner of LebNet’s Bireme award for Entrepreneur of the Year 2019.
LebNet Chairman Abdo George Kadifa kicked off the evening by listing